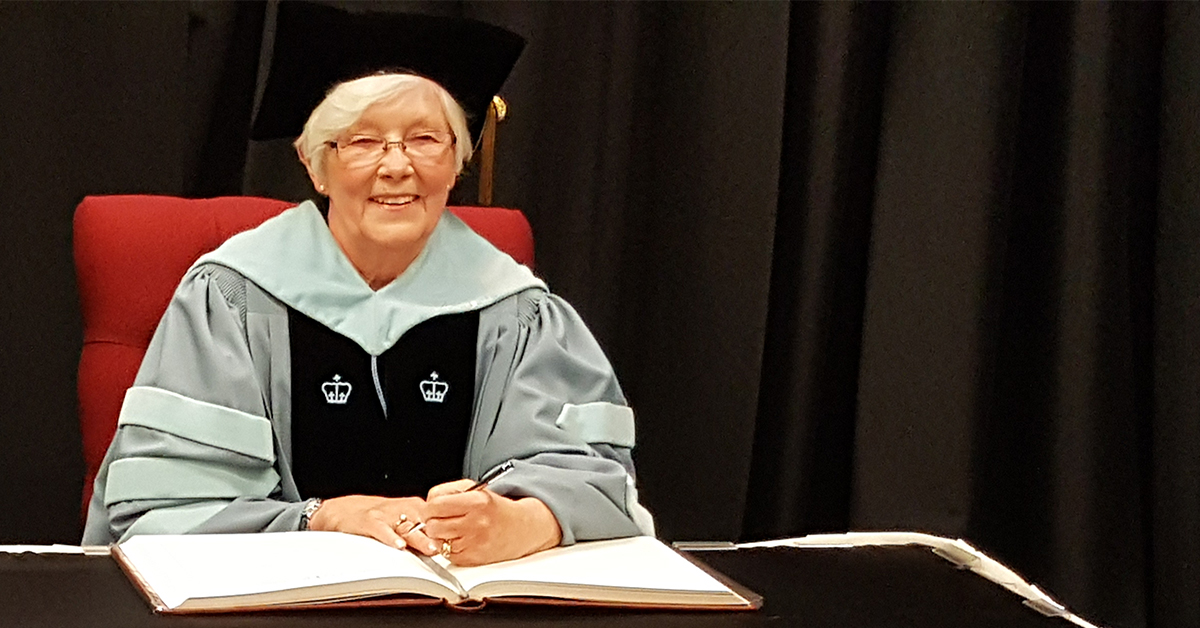 Sandra Reilly, RN, BSN, MEd, EdD, founder of the first crisis nursery in Alberta and long-time board member of The Children’s Cottage Society recently received the Order of the University of Calgary, a highly prestigious recognition honouring University of Calgary community members who have contributed in an impactful manner.

In 1985, Reilly secured private and public funding to initiate the first crisis nursery in Alberta. She believed that crisis nursery services could reduce stress and provide hope to families and thus buffer children from the lifelong consequences of toxic stress.

The crisis nursery program that she helped create is now known as The Children’s Cottage Society and has expanded to nine programs that have prevented harm to more than 64,000 infants and children. Reilly's activities on behalf of the Children’s Cottage have ranged from direct work with staff in the fledgling years of the Society, spending time with staff and family clients to understand their needs and experiences, communicating her vision for support and health promotion for vulnerable families to  board members, funding bodies, government agencies and the community at large, to encouraging Children’s Cottage staff, her University of Calgary graduate students and academic colleagues to study, research and disseminate the benefits and outcomes of these community services.

Reilly has received numerous awards including Canadian Nurses Association as one of the 150 Nurses for Canada (2017), the Centennial Award from the College and Association of Registered Nurses of Alberta (2016), the City of Calgary Community Advocate Award (2014), the Queen Elizabeth II Diamond Jubilee Medal (2013), the Faculty Association Community Service Award (2000), the Nursing Scholarship and Research Award for Distinguished Achievement, Columbia University (1994), and the Governor General's Commemorative Medal (1993). 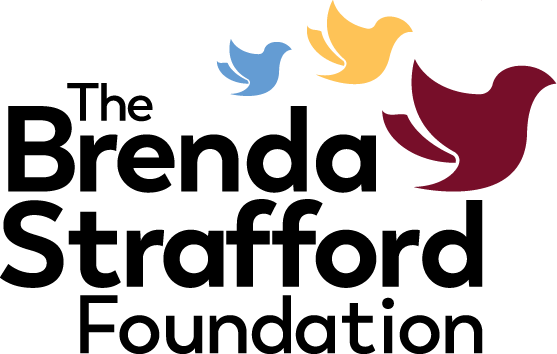